By Chris MacAskill, SmugMug co-founder
Years ago we faced a Halloween dilemma: do we just pass out Snickers bars and bore everyone? Scatter a few plastic skeletons and cobwebs like everyone else? Enter an arms race with the guy a few blocks away who spends days turning his house into a Hollywood Horror Show? Where does he even store all that stuff?

Instead, we set up some lights on the driveway and shot photos:

The thing is, Smartphone cameras don’t do well in the dark.  So parents bus their kids to our neighborhood to get their annual Halloween photos: 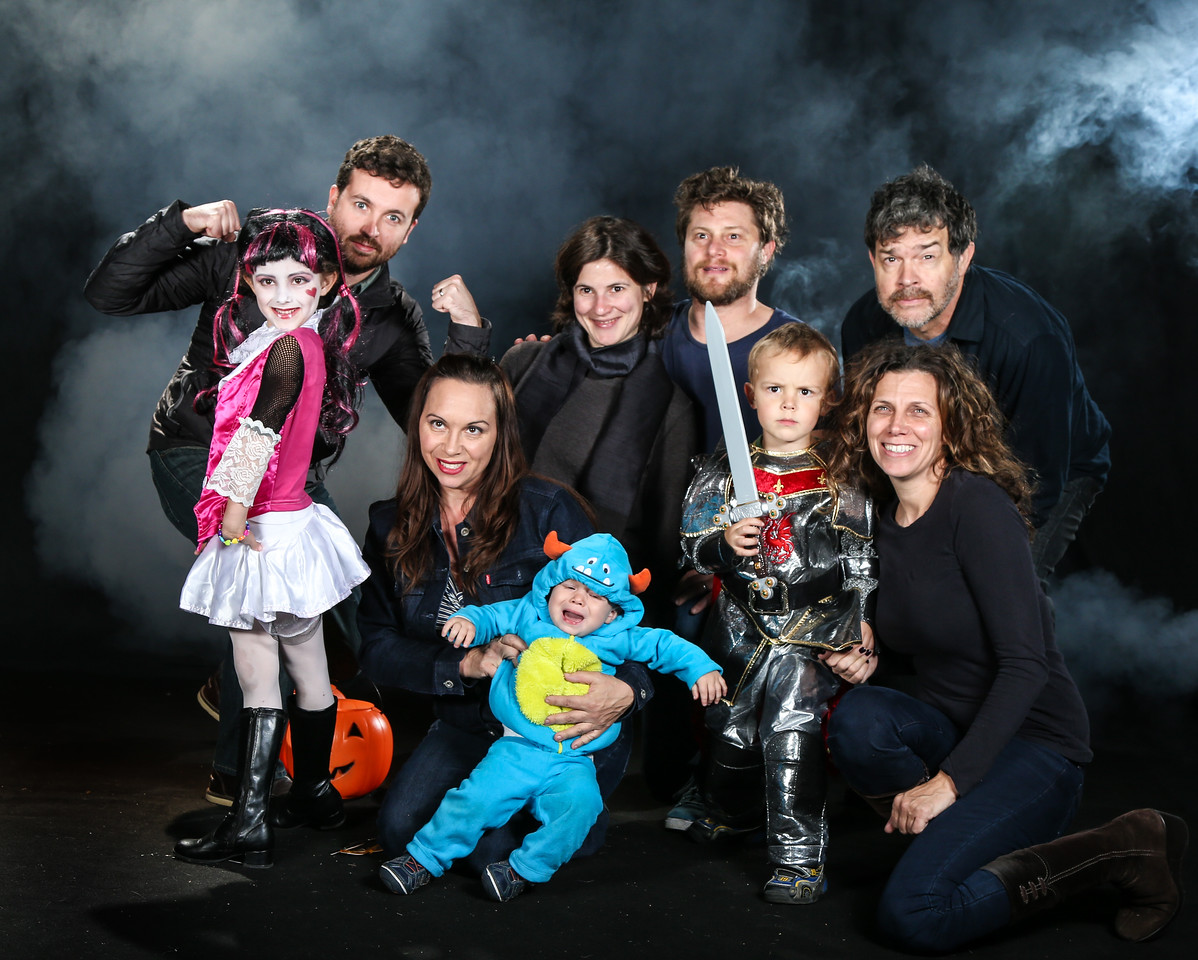 Even the cool kids need to score Instagram likes: 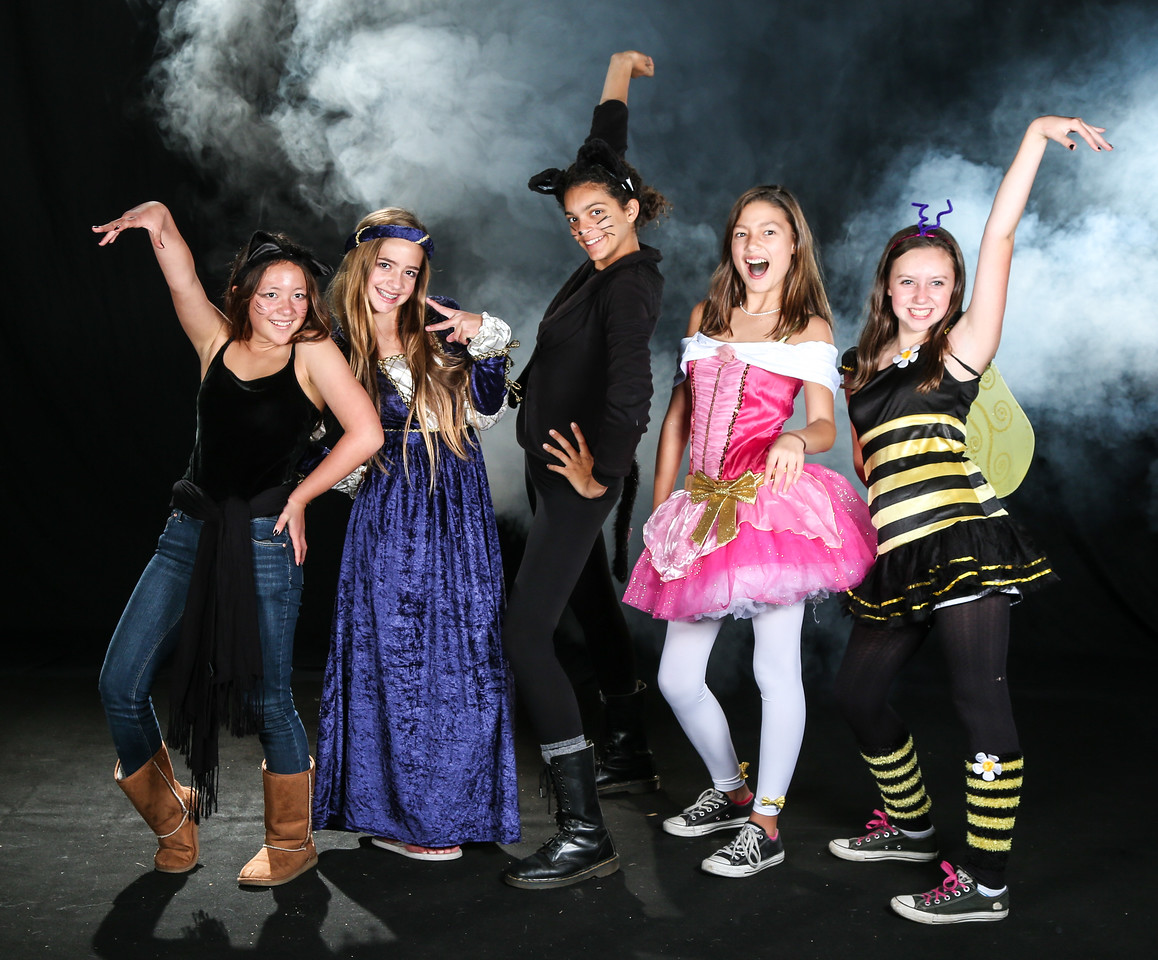 Here are some things I’ve learned from 7 years and thousands of photos:

The big, centered light keeps some faces from being lost in the shadows.  And it casts very soft, flattering light that adults love.

This is what happens when the group is too big for the backdrop: 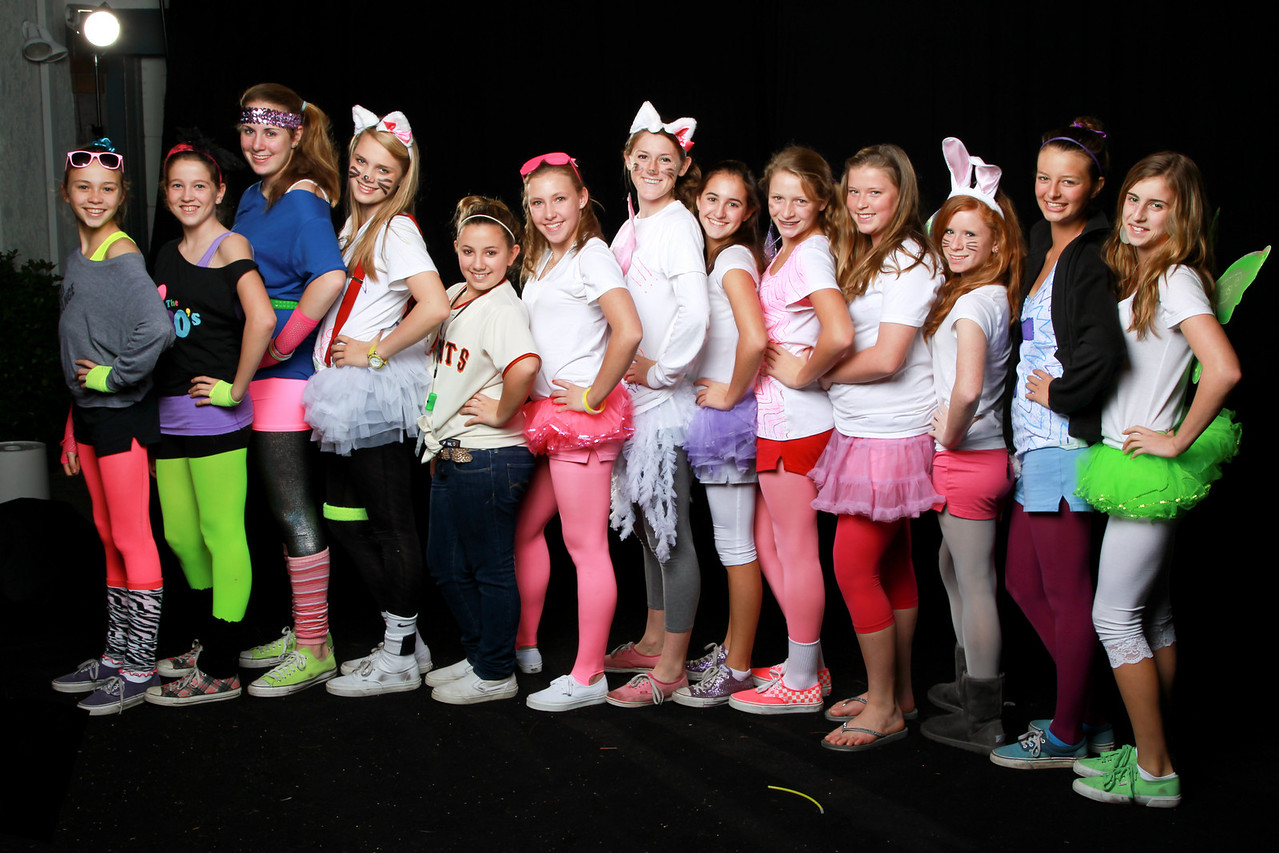 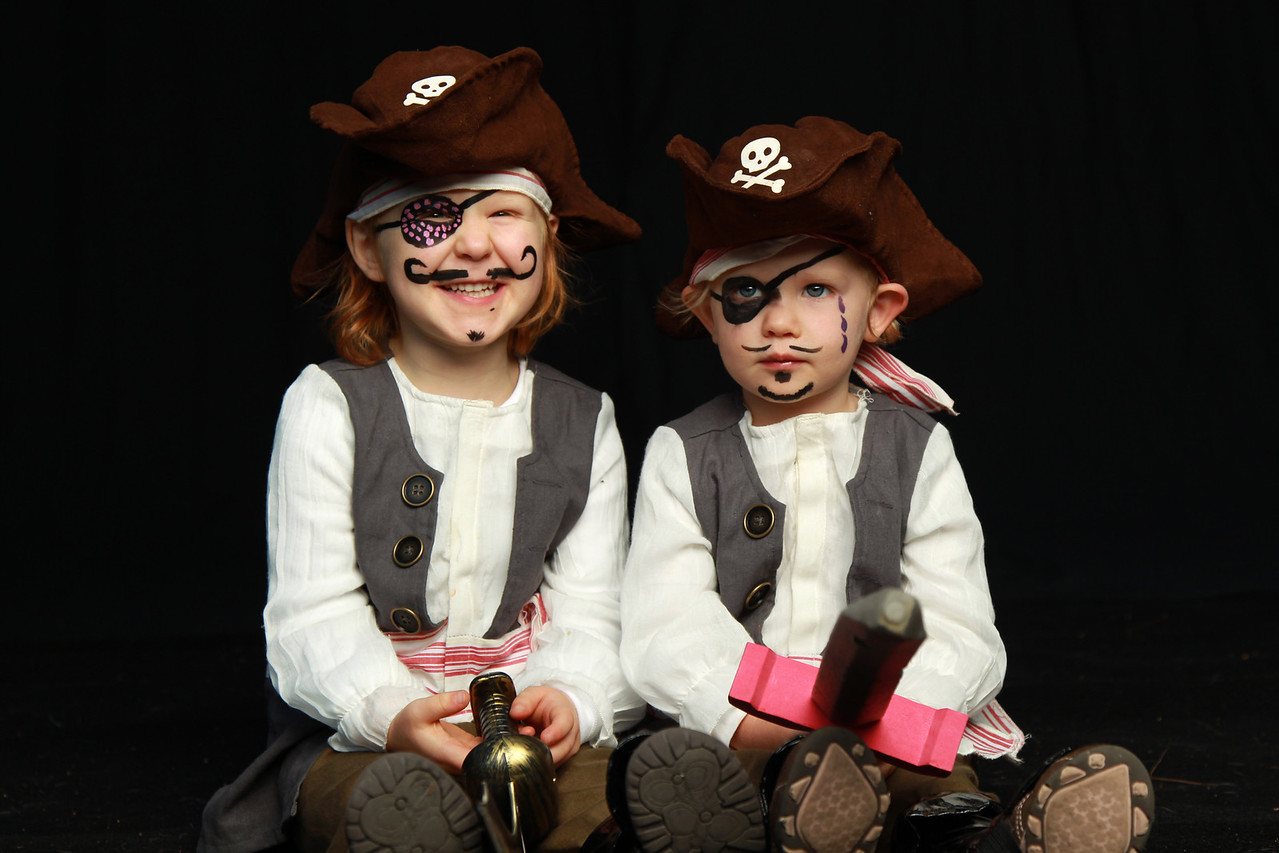 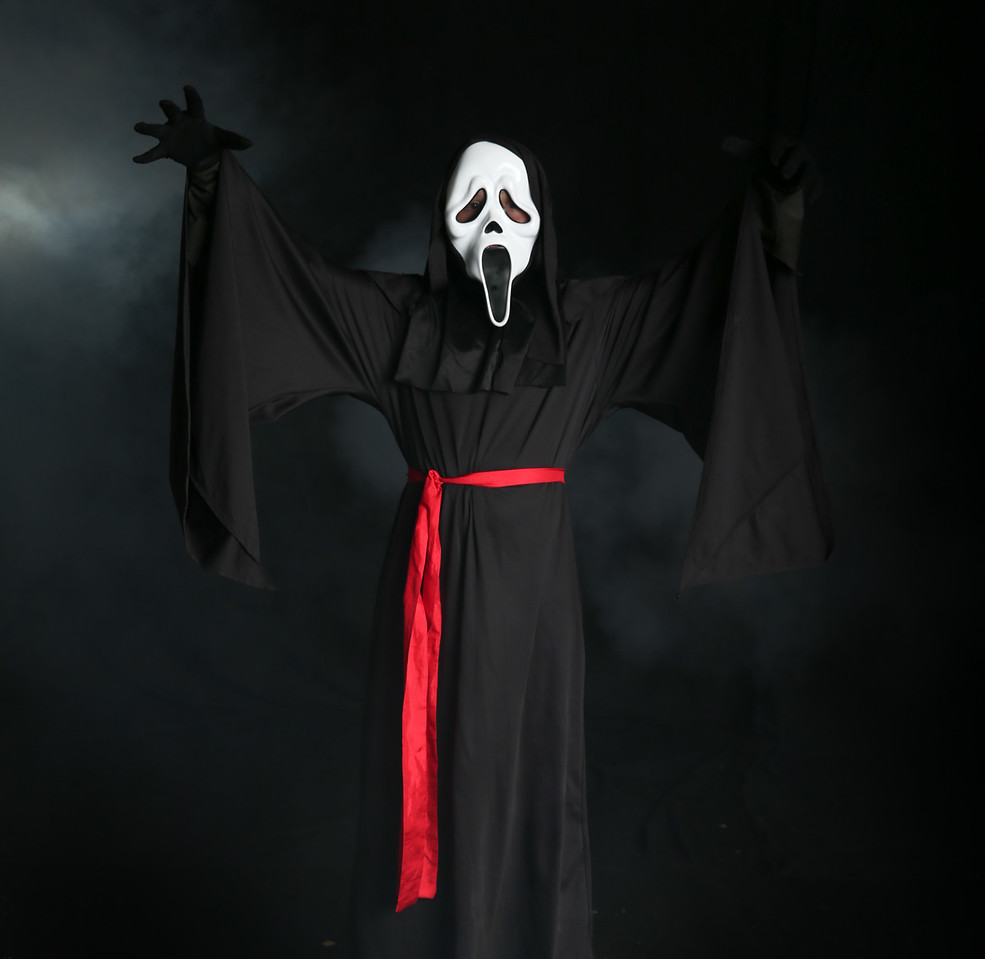 Have an amazing time!  It’s one of my favorite nights of the year.